The model Gigi and I met for the first time for the shoot. We had only two hours before I had to pickup my 2-year-old daughter from preschool. I brought four bags of props and clothing hoping I could capture images that would portray our oneness with nature – with the earth, water and even animals (birds in particular). I recently moved to Long Beach and have been wanting to shoot by these rocks leading into the ocean not far from my home. I had a vision of Gigi laying on the rocks in a way where she would become one with them, where your eye might even initially miss her because of their ethereal embrace. I told Gigi to think of herself like a mermaid that had washed ashore after being caught in a black fishermen’s net. I created another mermaid look by using a white curtain wrapped around her to portray a fishtail shape. I used black feathers to portray a bird while keeping the tone.

I edited to create tones that furthered that oneness, for the first set of images in particular. I’m most pleased with the first 5 images, which were captured in the first hour. The last few were spontaneous as Gigi wanted to hop into the water at the end of the shoot. After picking out the photos that work best with each other I feel the whole set communicates the elements of earth, wind, fire and water. I used a Canon EOS R and natural light and mostly a 50mm. If there’s only 4-6 as an option I suppose either 1-5/6 are best or maybe either 1 or 2 and then 3, 4, 5, 9, 10? I’m not sure if I’m supposed to select and what else goes into a submission statement as it’s my first time doing something like this! Thanks for the opportunity!

Who Is Shadi Rahimi?

I am a mother, journalist, traveler and photographer.

How would you describe your style?

I'm still experimenting with my photographic style because for years I have been taking news and documentary photography, which is very different than what I'm trying to do now.

Where do you find your inspiration / what inspires you?

Since I'm mostly at home these days I am currently inspired by very high concept fashion shoots along with film photography that captures everyday life in a beautiful light, both of which I view online daily.

Were you born with a camera in your hand or at what point did you start?

I started taking photographs in 2011, in Egypt amid the revolution. I moved there as a journalist but didn't speak Arabic well enough to conduct interviews alone so photography was my way of communicating. Most of my images then were of street clashes and chaos, along with everyday life moments I came across that struck me.

What gear do you most enjoy using at the moment and why?

I shoot with a Canon EOS R Mirrorless which I love for it's simplicity and sharp quality, plus I can use all my Canon lenses with an adapter. It's a great camera for those of us on a budget.

What do you look for when scouting new locations?

I tend to shoot within walking distance of my home in Long Beach, or literally inside my home, because I work full-time managing documentary teams and I also take care of my 2-year-old daughter. I only have about one day per week where I'm free to take photos and I find that working with a familiar landscape helps me make the most out of shoots, since sometimes the models I meet for the first time that day can only spare a few hours. I like to use nature and natural light, so beach, water, sand, rocks, tend to appear in my more recent photography.

Just do it. For years I didn't even try expanding my photographic skills because I would compare myself to others, I didn't have the money for equipment, or the time away from my job. I regret the years lost, don't do the same!

What have you got coming up in 2021, that you are super excited about?

I am working on a project about the aftermath of birth, both the impact on our bodies, the way we view ourselves, and the way the birth experience has changed us. I hope to take the project global but for now I have been photographing people who have birthed in my home in intimate shoots that capture them in a fine art light. 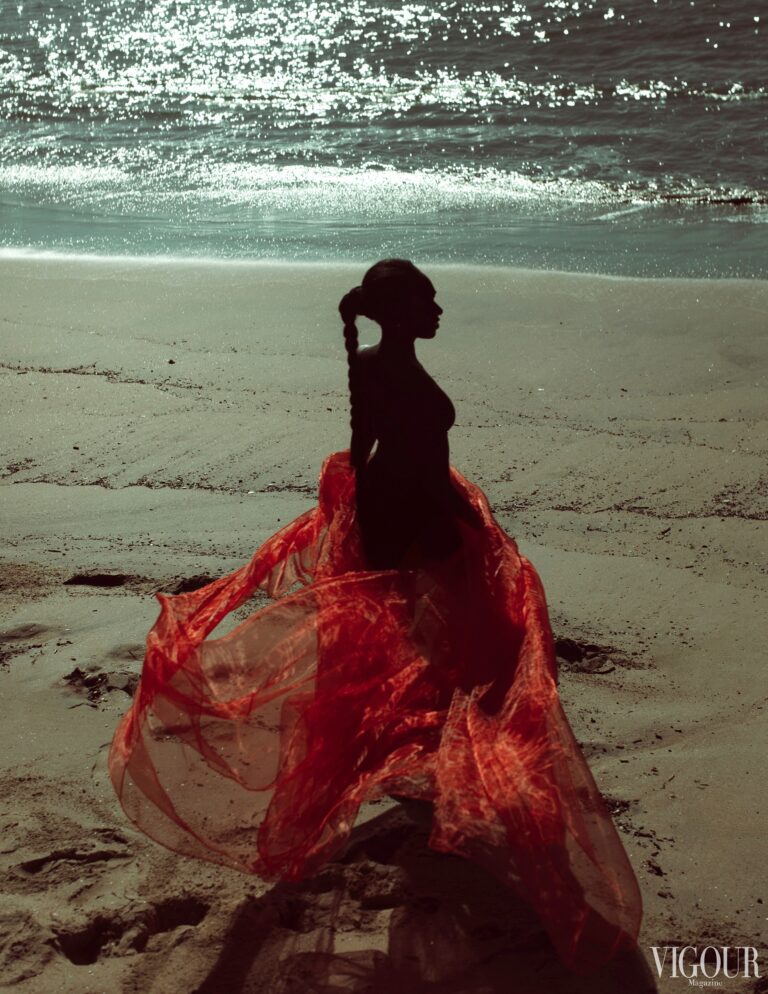 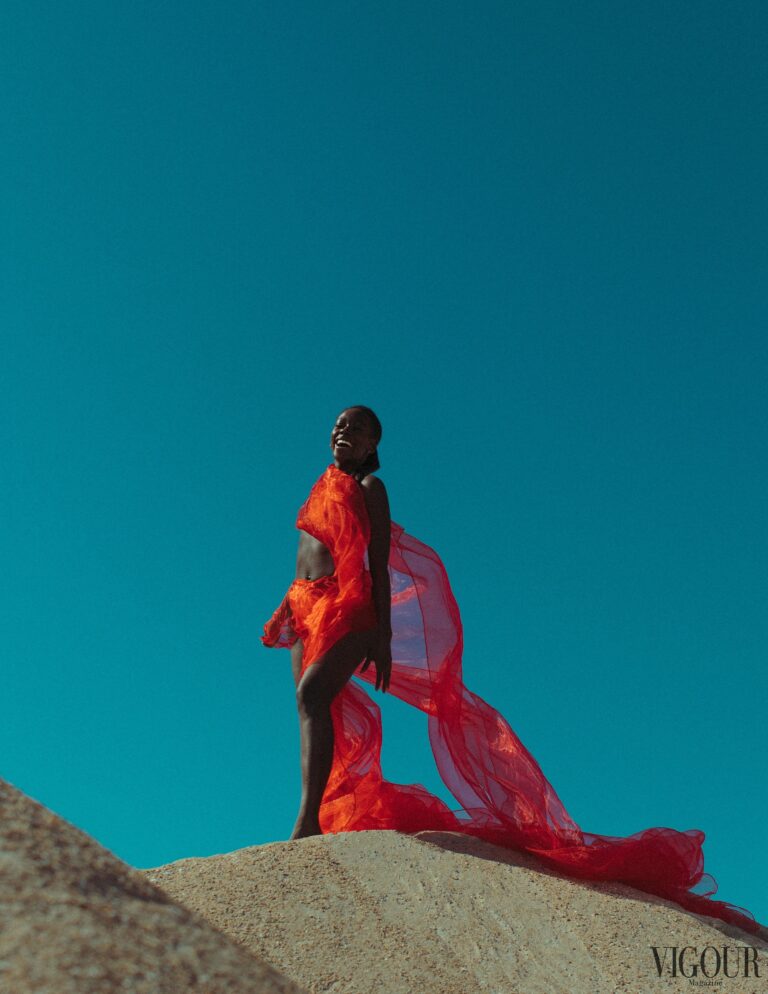 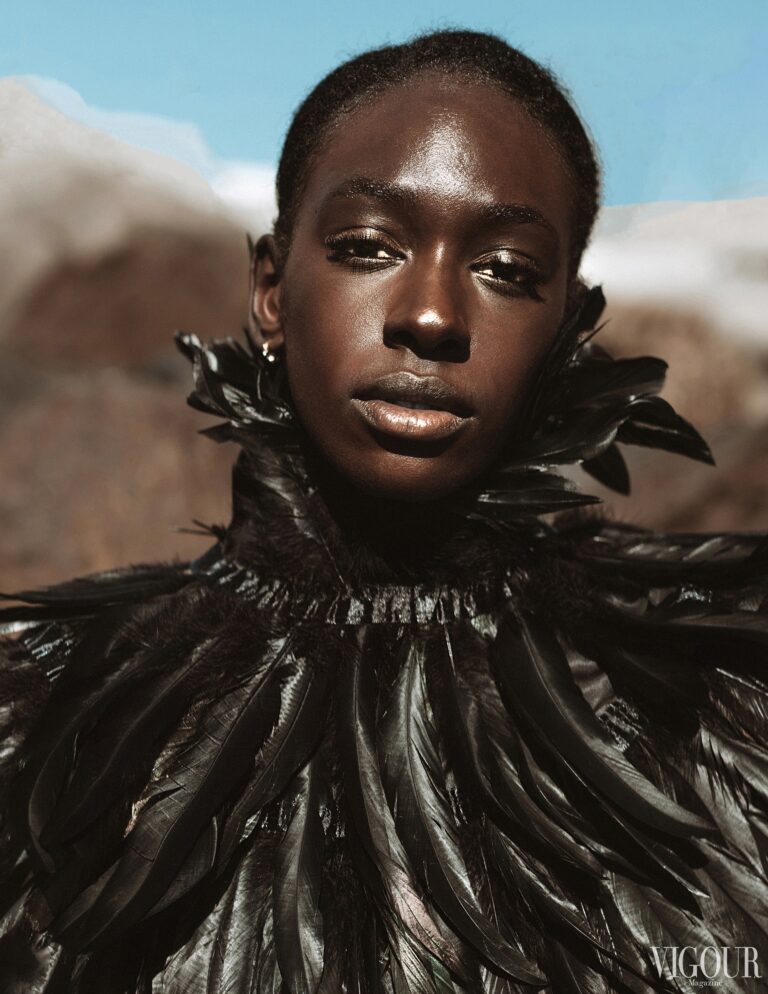 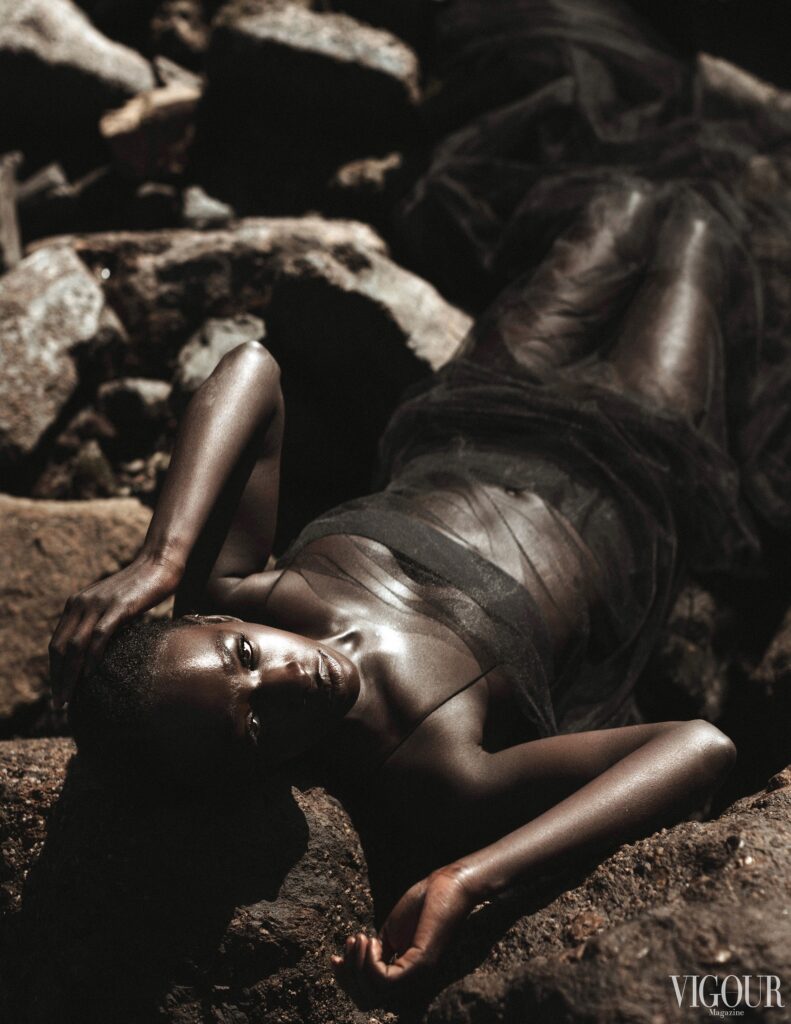 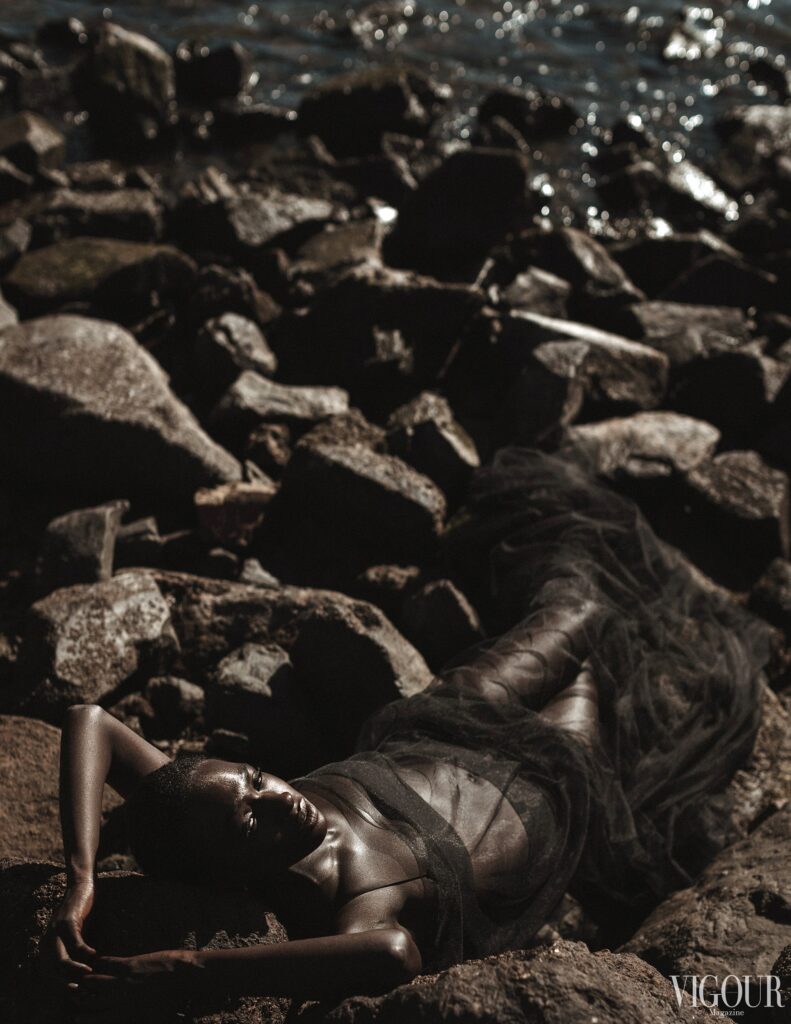 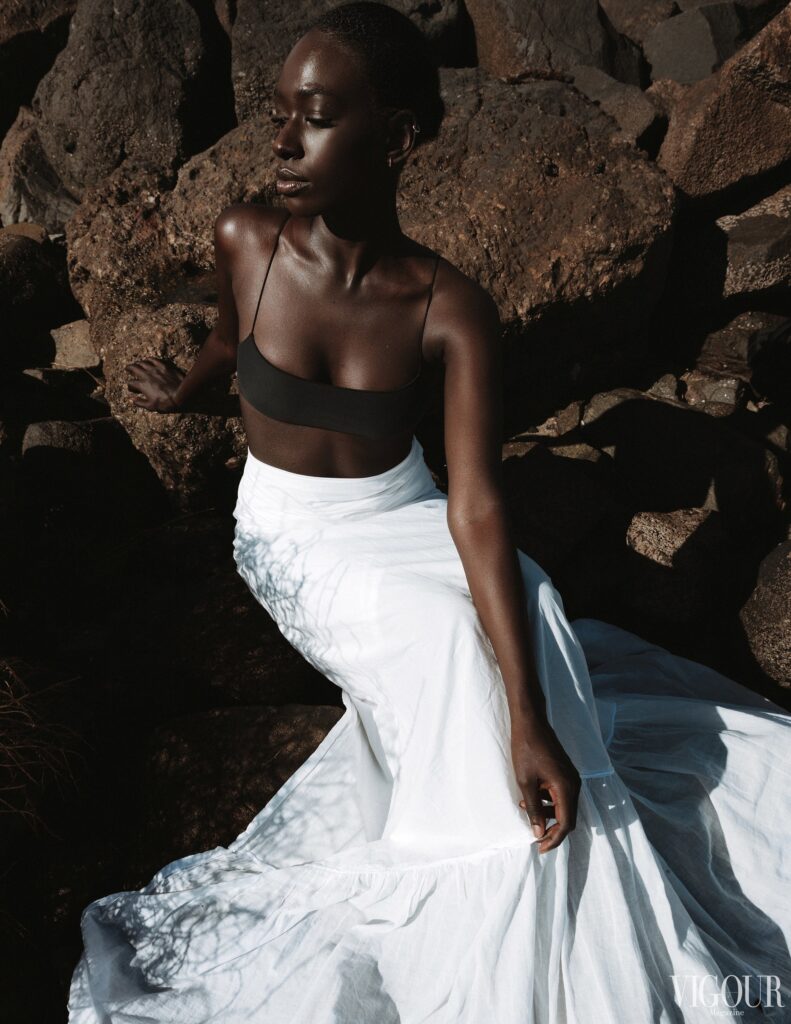 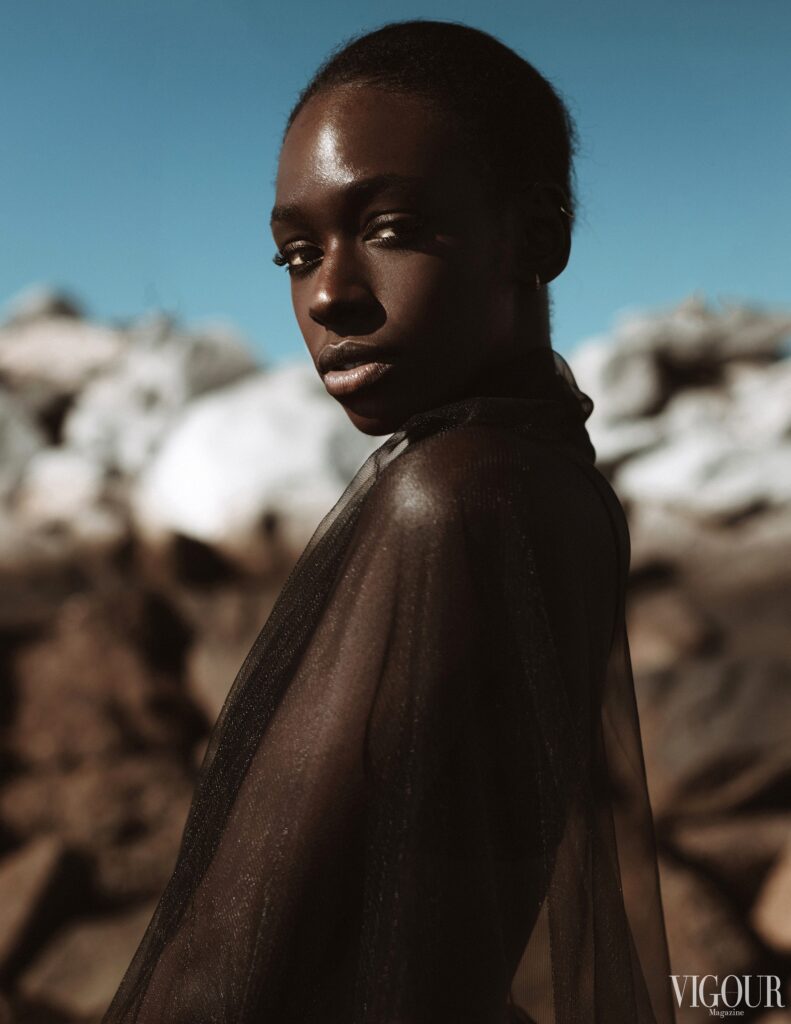 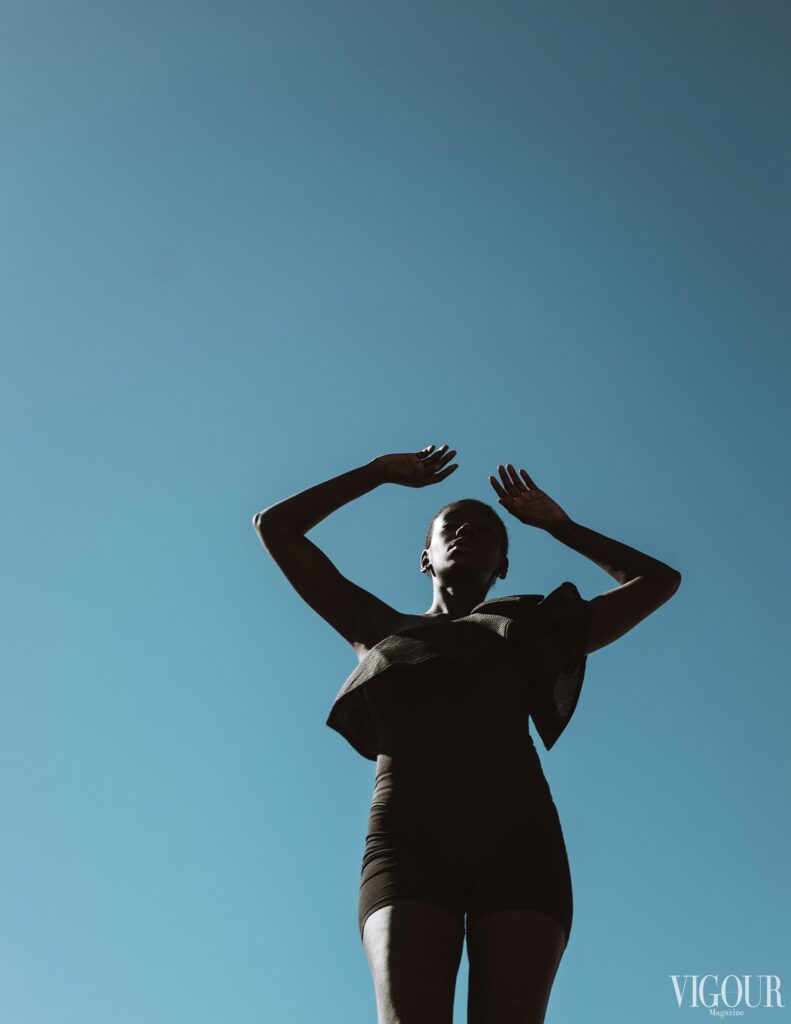 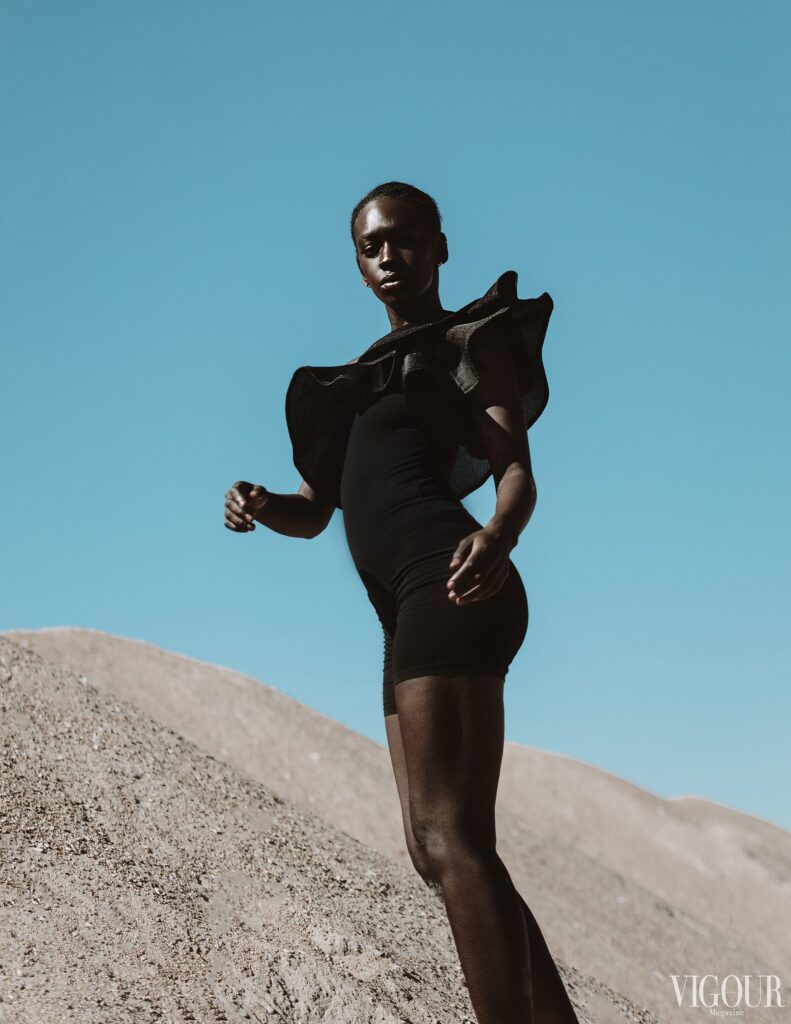 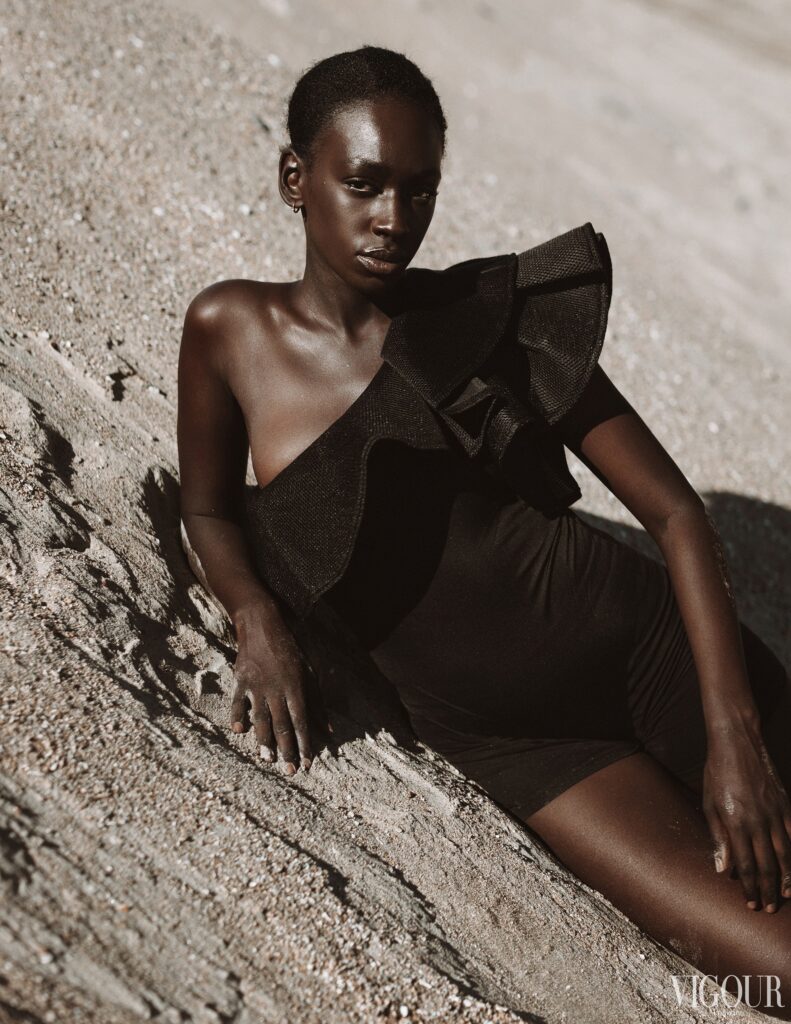 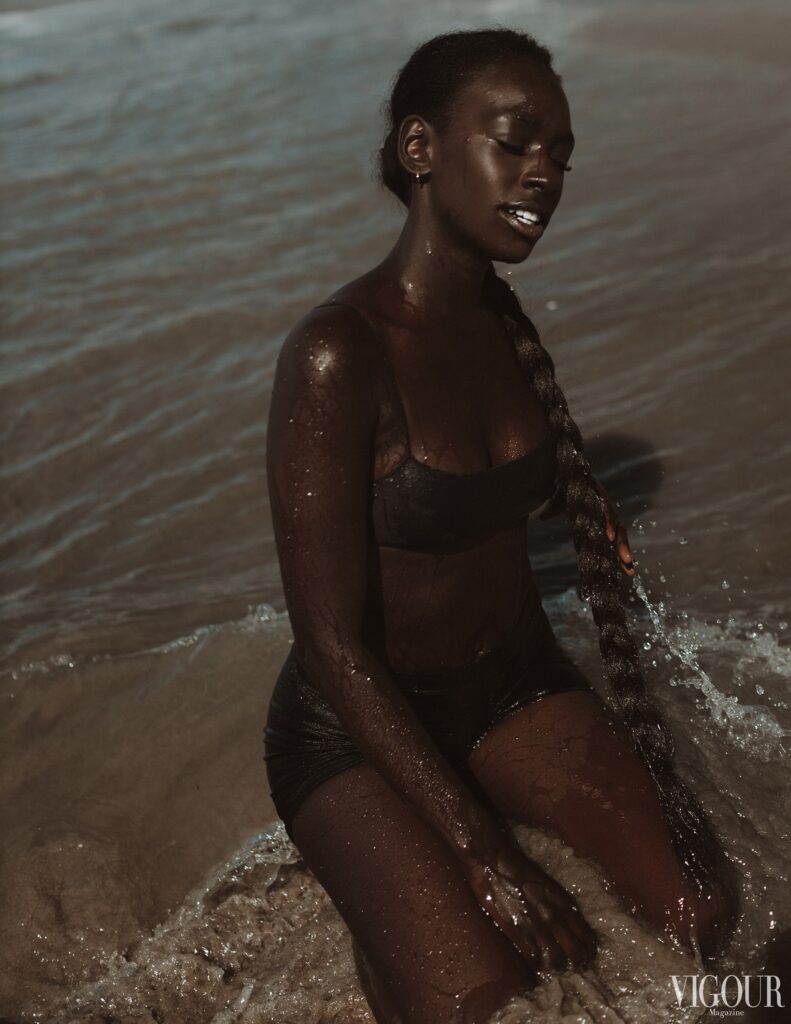 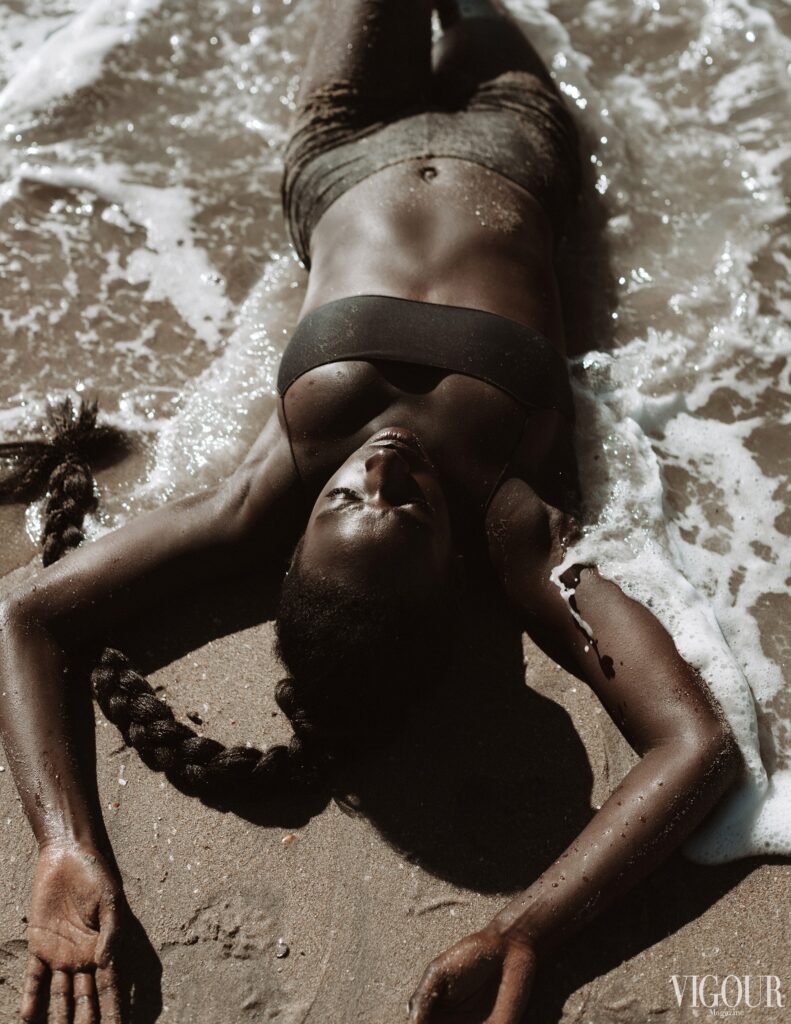